Air Force One Comes to Town

As I was walking into a food store last week, I heard a large plane overhead. When I looked up, the coloring of the plane looked like Air Force One, but why would it be over Greensboro? 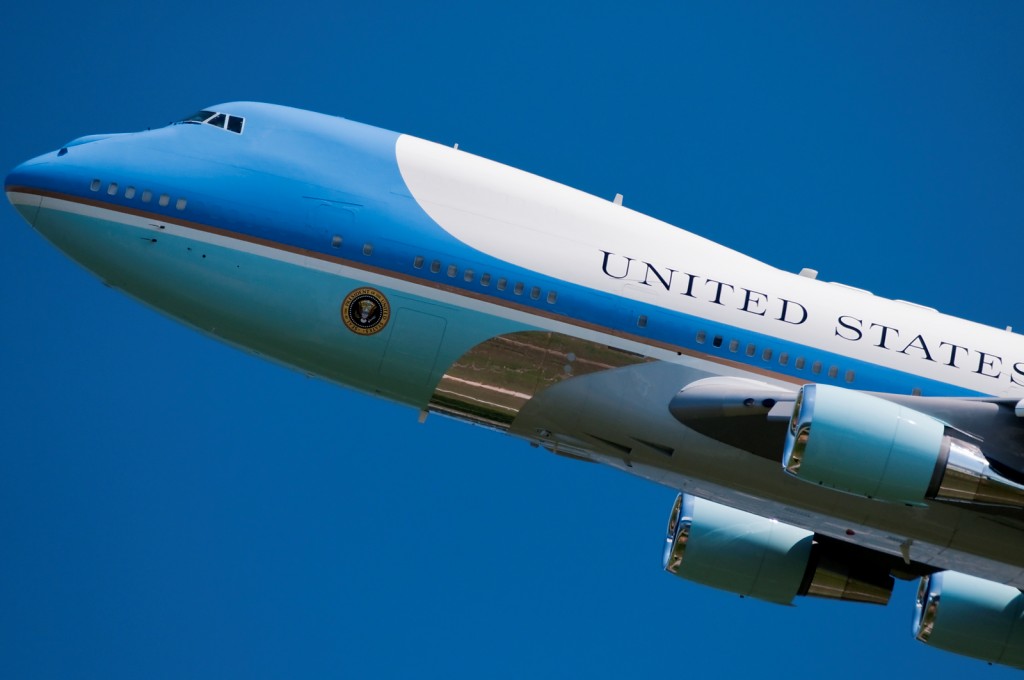 It was still flying when I left the store, so I quickly drove to the airport where a dozen or so cars had stopped to watch. The plane was doing “touch-and-go’s” (practice takeoffs and landings). Then I drove home even more quickly to get my camera and a couple of telephoto lenses. I love planes, and the possibility of getting some good shots of this famous aircraft was very exciting.

Apparently, the pilots of Air Force One use the Greensboro Airport occasionally for practice. It has a long runway, light air traffic, and is only about an hour from Washington, D.C.

What made this a dream for a photographer is that it kept landing, taking off, and circling for about 45 minutes. I could position myself in different places and experiment until the shots were just right. If the president were on board, there was no way I could have gotten that close.

This entry was posted in Unrelated Fun Stuff I Like!. Bookmark the permalink.